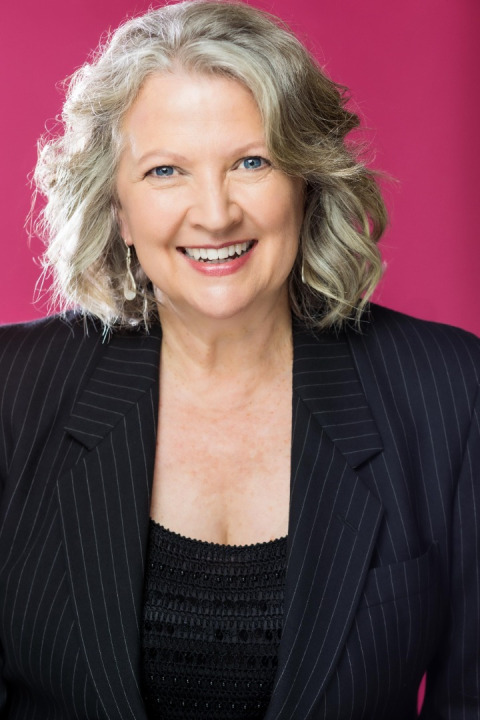 Carolyn has been a theater professional for over 40 years, having worked as performer, director, producer, playwright, composer, improvisation artist, teaching artist, and corporate trainer. Since 2000 she has been the Producing Artistic Director of Theater Craft Inc which specializes in small-cast productions and new work. Her award-winning work as a theater-maker boasts a wide variety of projects, from directing and producing the workshop and full production of Edward Morris’ The Passion of Ethel Rosenberg  to writing and directing The Curious Picnic, a STEM-focused play for very young children, which toured into schools in the fall of 2018 through Tennessee Performing Arts Center Education.  Other full-length plays and musicals include: Airship at Vapor Station, Signs of a New Day: The Z.Alexander Looby Story, Burden of Justice, Jo-fina,  Ghostlight,  and Nashville: The Music City Musical.  For seven years Carolyn was the Supervisor of Theater and Music for Metro Nashville Parks Cultural Arts, cultivating arts programming for Nashville's broad demographic. There she created the Young Performers Program, which included both classes and performance opportunities for young people age 8-19. Her work also included custom-crafting content to maximize success for older adults, and working with Parks' Disabilities Program to create a performance program for adults with disabilities.  She also managed the Z.Alexander Looby Theater, and created the Centennial Black Box Theater.  Carolyn has created and teaches a series of classes such Cabaret Repertoire, and  Improv Comedy for the Musical Artist.   As a lyricist and composer, Carolyn continues to write and perform her musical work, such as in  her one-woman show Unsolicited Advice show which played at NYC’s iconic Don’t Tell Mama. Carolyn holds an MPS in Training and Development, and provides consulting services in the arts, organizational development, and creative productivity, as well consulting on multi-use facilities, and patron-focused programming. 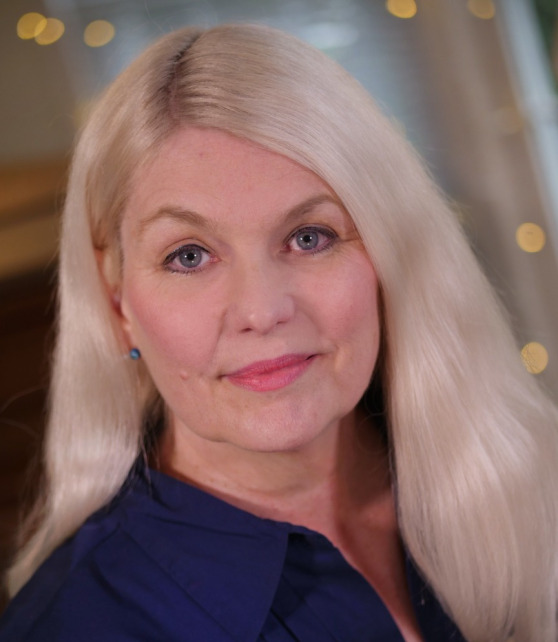 Jill comes to The Monologue Method with a wide rage of expertise and experience.  What began as a degree in Theatre and Speech ending up as a double major, to include music composition.  Jill's dedication to songwriting and composition have yeilded a bounty of songs (with  her musician and composer husband, Tom Montgomery), and two full-length musicals.  Jill is also an actor, (and a proud member of  SAG`AFTRA and AEA), as well as a respected director, for both screen and stage. Jill additionally is an accomplished Dialect Coach, having worked with numerous actors and film/stage projects to fine-tune the most nuanced of accents to character perfection. Currrently, Jill finds her work as a teacher and a Teaching Artist as the most compelling.  She was mentored as an instructor and director for Ruth Sweet’s The Acting Studio and then she later opend  The Dramatic Arts Studio.   Jill became a Teaching Artist for Tennessee Performing Arts Center in the 1990's, being trained and mentored by Lincoln Center TA’s, as well as by the ‘guru’ of Teaching Artistry, Eric Booth. During nearly three decades of teaching Aesthetic Education principles, Jill has excelled at facilitating classroom-teacher trainings, weaving her full scope of teaching experiences into helping classroom teachers find their footing-- and then their passion-- in the performing arts.  "When that happens, teachers are eager to learn effective ways to spark this passion in their students,  facilitating skills that the students can confidently take with them to the stage, or to a boardroom, and every career in between. Empowered teachers empower students."  Jill loves what she does, whether it is helping an actor on set with an accent, teaching young actors from around the world how to audition effectively or create a character,  or helping classroom teachers believe in their own artistry enough to confidently guide students to profound arts experiences. 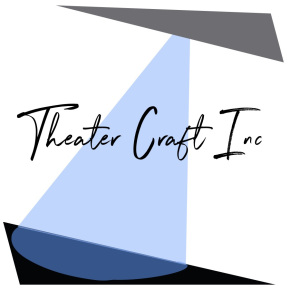 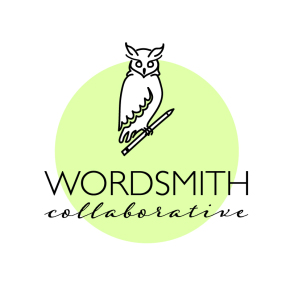